Starting out as a turntablist in the late 90ies, CRONAM’s original underground style has morphed into an amalgamation of many things as he’s progressed as a musician and forged ahead with a myriad of productions that cross the borders between Techno, IDM, DNB and Future Beats.

Being a seasoned software engineer by trade - creating music has always been a big part of his life. One of the most important things to him is the expression of his thoughts and emotions through music and therefore the creation of an original sound inspired by whatever comes in the way.

Currently based in Berlin - CRONAM is constantly exploring the unlimited realms of electronic music resulting in a sound that stands out from the error potential of the symbioses between him (a human artist) and the synth machines.

I met with thatDROP Magazine for a very interesting interview. 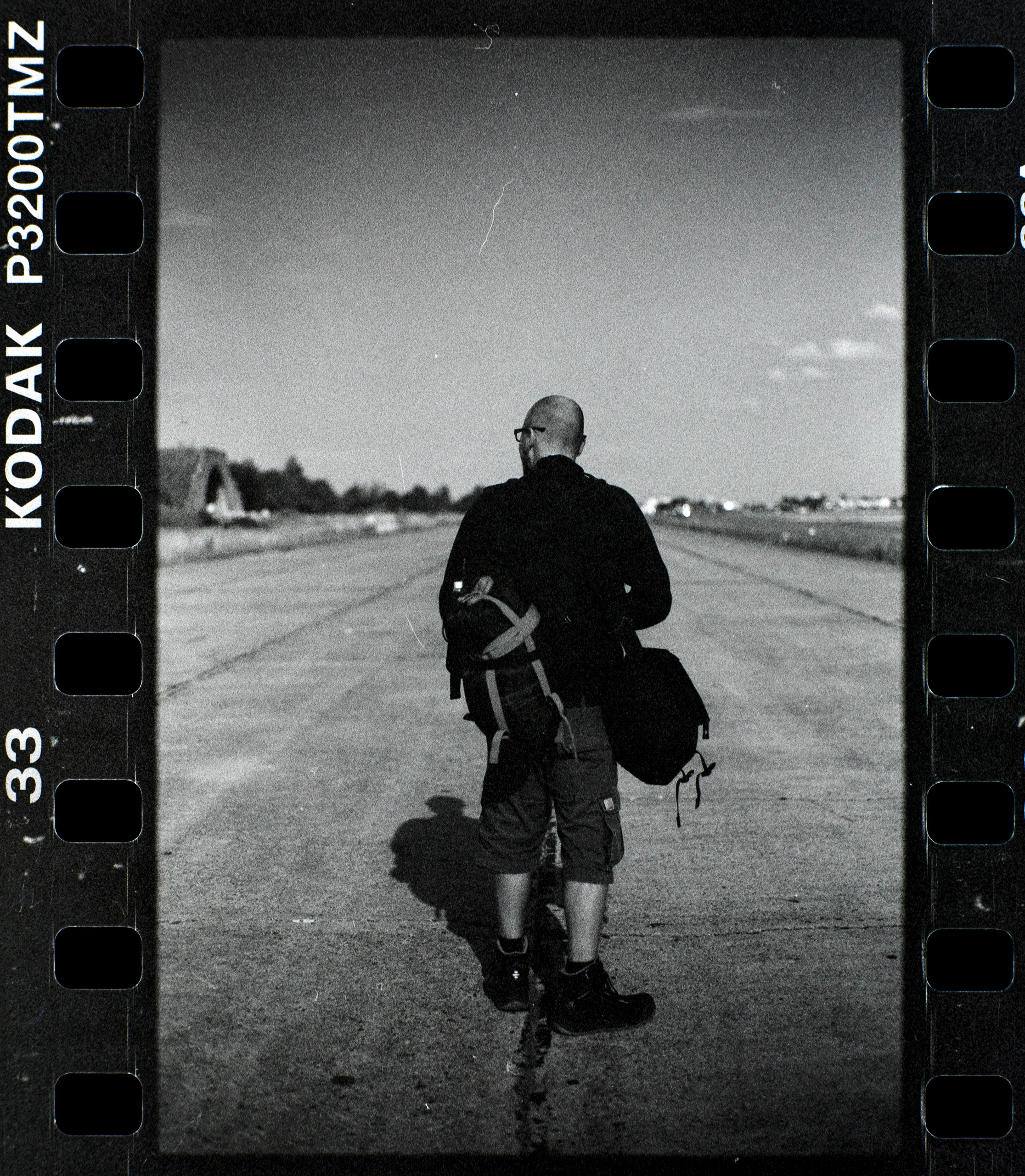 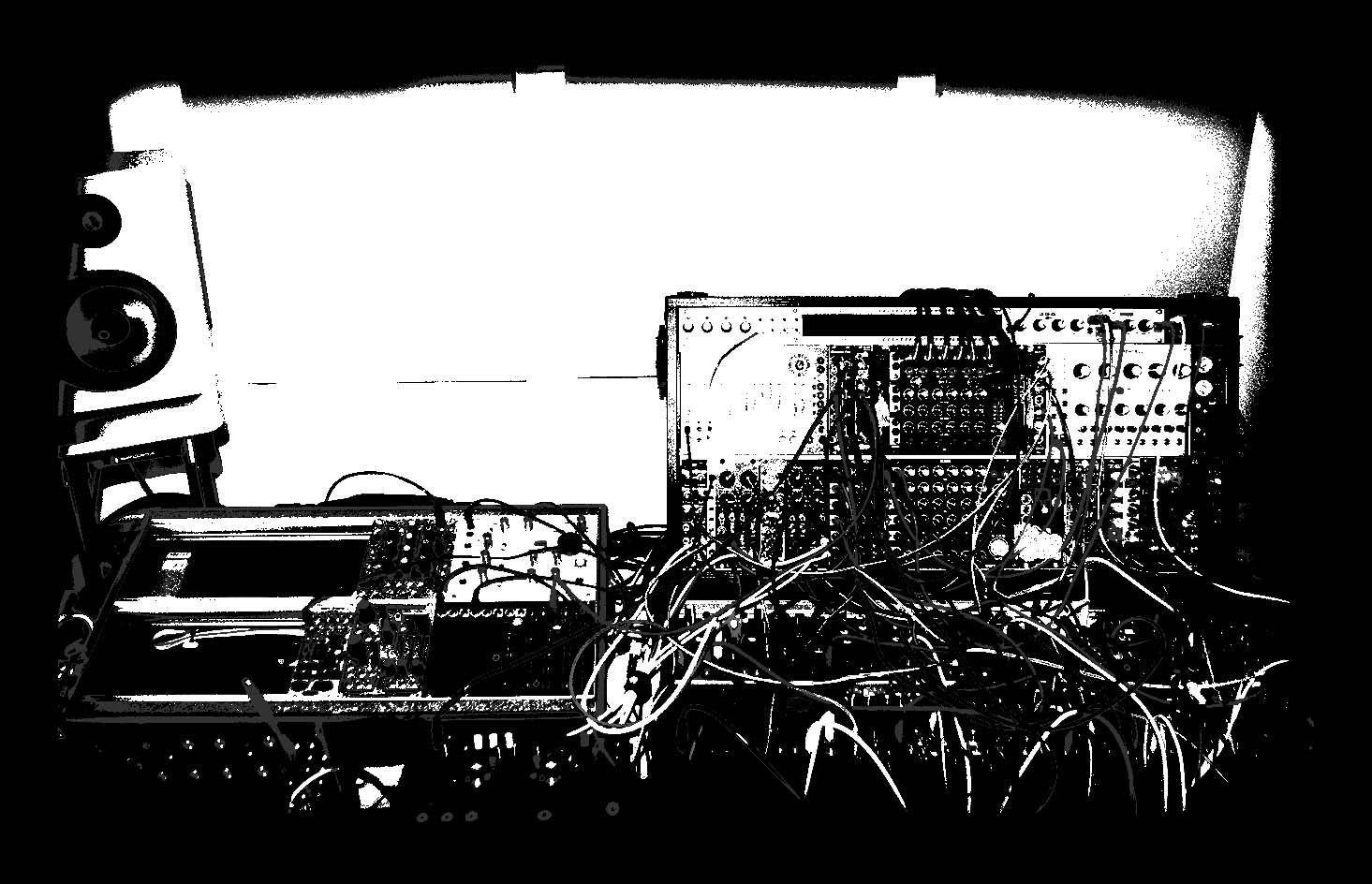